Stonehenge is a prehistoric and a mystical monument which is located in the county of Wiltshire, England.

It is situated almost 3.2 km west of Amesbury. The Stonehenge is a formation of stones in a circular fashion that are standing upright. The construction of this prehistoric monument started some 5000 years ago and it is amazing to know that these stones are still in place after 5 millenniums.

Different scholars have different thought about the Stonehenge. Some say that the stones initially were to erect; it was only after 2400 BC that they changed positions. Others say that the blue stones could have been the ones that were erected. The site of Stonehenge is also another addition to the UNESCO and a part of the World heritage Sites since 1986. It is also protected by the scheduled Ancient monument. The Stonehenge is a pride of the national trust of the country.

Recent evidence has shown that the Stonehenge has served as a burial ground right from the beginning. It has been notified that the people who have been buried in the ground date back to the 3000 BC. The huge stone formation and a mysterious past is what draw maximum tourist attraction every year to this site. It is said that almost 8,000,000 visitors come to visit this place. All the stones are said to be placed perfectly with the sunrise and thus makes it very clear that the place was also being used as a ground for worship. 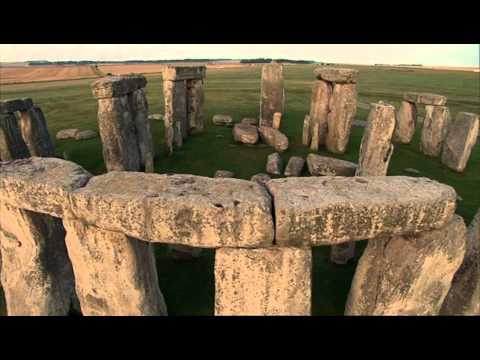